The plant locates on the land of c.a. 336,000 square meters in the Kurokawa District of Miyagi Prefecture under the commission by the SPC fully owned by a subsidiary of Banpu Power Public Company Limited. The planned total output of the plant in a year is 30,950 million watts per hour which are approximately equivalent to the yearly electric-power consumption by 12,600 ordinary homes in Japan.

juwi Shizen Energy and juwi Shizen Energy Operation will continue to leverage the knowledge and experience it has accumulated through its global operations and aim to contribute to the increased use of renewable energy and the construction of a sustainable society both in Japan and overseas by providing EPC/O&M solutions that meet the needs of the local areas.

【Picture of The Solar Park】 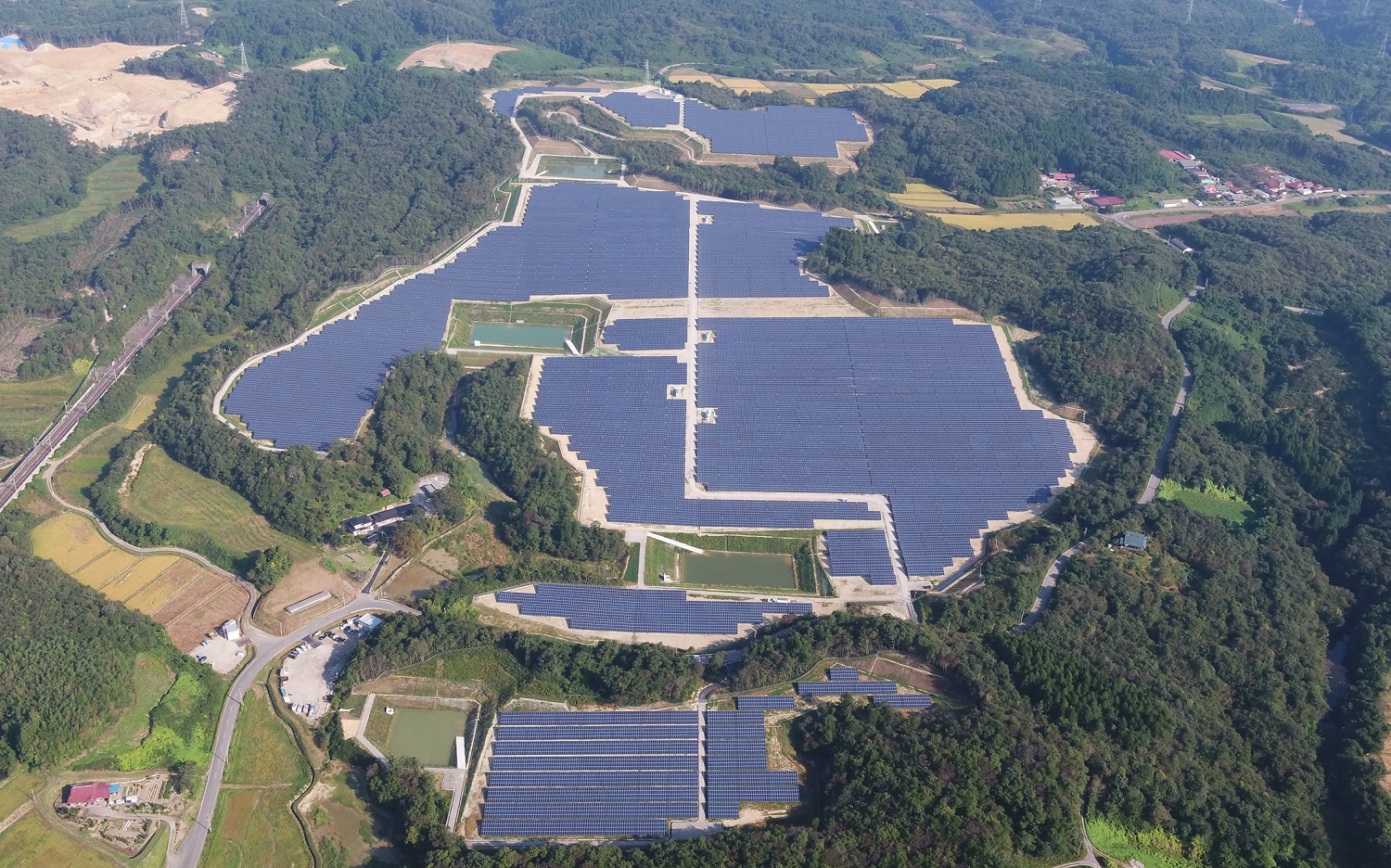 【Reference】
* Estimated annual generated energy output and converted to the number of households are our own independent calculations.