On July 31th 2020, Shizen Energy Inc. (“Shizen Energy”) and Constant Energy completed construction of seven C&I (Commercial & Industrial) power plants with capacity of 5MW as a solar corporate PPA C&I project in Thailand. It is the first joint project to be constructed under the MOU signed on October 9th, 2019.

This project involves the development of rooftop C&I (Commercial & Industrial) solar power plants at the seven factories in the Bangpoo Industrial Estate, which is managed by Ampas Industries Co., LTd. (“Ampas”), one of the leading manufacturing groups in Thailand. The leading global manufacturing factory in the industrial park is managed by a joint venture, for example, between Ampas and Murakami-Kaimeido, the largest rear-view mirror manufacturer in Japan. Each of the solar power plants is operated and maintained by a respective joint venture among Ampas and the companies that use the electricity from their own rooftop. Supplying clean, cost-competitive renewable energy from these rooftop solar power plants, the project will contribute to reducing their average electricity cost while lowering their carbon footprint.

The project was financed by a non-recourse loan from responsAbility Investments AG: a Swiss asset management firm which focuses on development investment in emerging and developing markets. It is the first non-recourse project finance used for the C&I solar power plant development in Thailand1. Shizen Energy’s regional headquarters in Malaysia, Shizen Malaysia Sdn Bhd will invest in this project as a strategic hub for the renewable energy development in Southeast Asia, with a primary focus on Thailand, Malaysia, Vietnam, the Philippines, and Indonesia.

The managements of Constant Energy have a long-term presence in Thailand and have involved in private power projects in Southeast Asia since 1995. Today, it is the second-largest foreign investor and asset manager of the solar power plants in Thailand. The company is also a pioneer of the solar rooftop corporate PPA in Thailand. Its subsidiary, Constant Energy Solar Rooftop 1  has corporate solar rooftop in operation since August 2017.

Shizen Energy has contributed to the development of approximately 1 gigawatt worth of renewable energy projects across Japan. It is expanding its portfolio from solar to onshore & offshore wind, biomass and hydropower renewables. The company also manages solar corporate PPA projects in Brazil and Indonesia. The experience of Constant Energy in Southeast Asia and solar corporate PPAs, combined with the expertise of Shizen Energy in renewables, will enable our partners to provide superior solar PPA value offering. 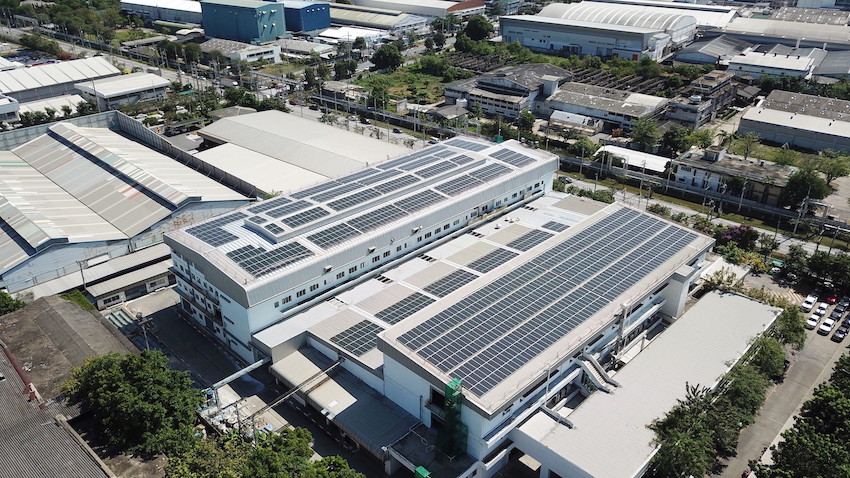 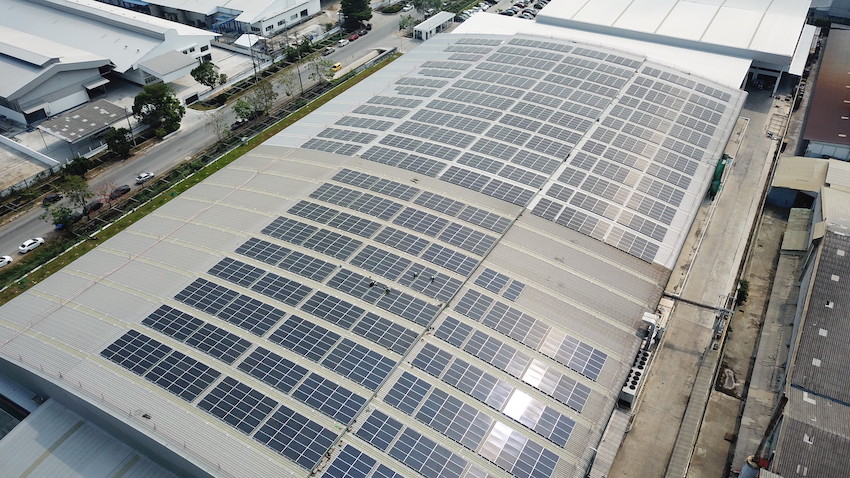 Shizen Energy defines its PURPOSE of the company to “take action for the blue planet.” Achieving its PURPOSE requires a broader use of safe and sustainable energy through renewable power plants development around the world. We believe our course of actions will make more people live happily on Earth. Shizen Energy will strive for the realization of a “100% renewable-powered planet”, through development, construction, operations, and maintenance of renewable energy power plants that are high quality and community-driven.