This power plant will be constructed on a site of the former golf course in Sano City, Tochigi Prefecture. Annual output is expected to be about 62 million-kilowatt hours.

juwi Shizen Energy will continue to leverage the knowledge and experience it has accumulated through its global operations and aim to contribute to the increased use of renewable energy and the construction of a sustainable society both in Japan and overseas by providing EPC solutions that meet the needs of the local areas in which a power plants are constructed. 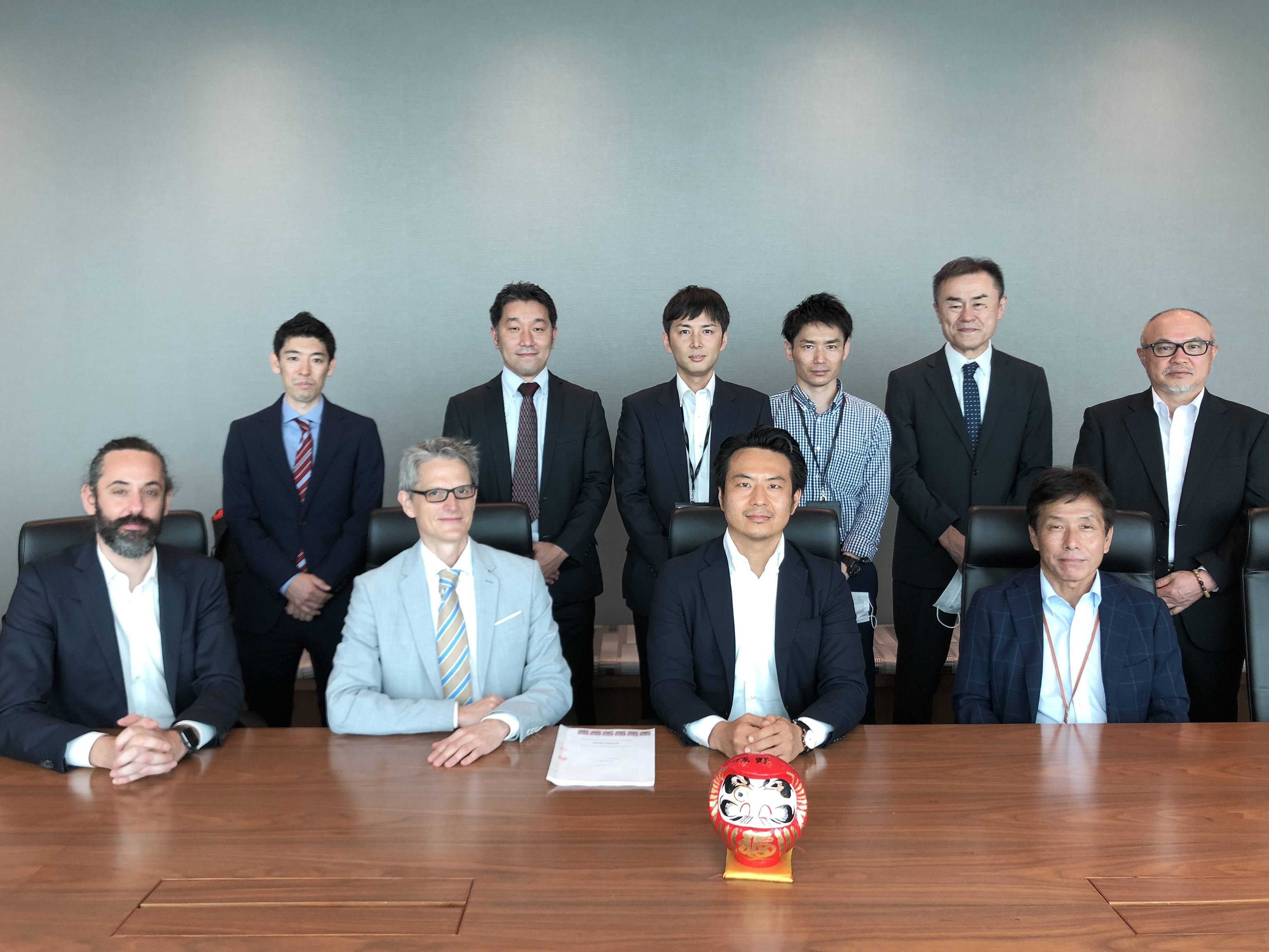