This project has built a 1.1 MW (DC) mega-solar plant that will operate in Brasilia, Brazil. Power generated by the plant will be supplied through a remote net-metering system to 66 Drogafuji(operating company: Drogaria Alameda Ltda) drugstore locations in Brazil. Power supplied from the plant is expected to reduce the utilities expenses of Drogafuji by approximately 20%.

Dorgafuji Representative Antonio Fernandes mentions environmental conservation and lower energy costs as the reasons for choosing renewable energy for his drugstores. In addition to seeking an environmentally friendly, sustainable way of doing business, this project will also reduce Drogafuji’s energy costs which comprise a full 2% of its total revenues.

Brazil is among the 10 largest consumers of energy in the world (as of 2018), with electricity demand expected to increase even more over the next few years. Power generated from renewable energy resources comprises 80.3% of Brazil’s total power generation capacity, with hydroelectric power being the main source. However, strong government support since 2012 has promoted other methods of power generation such as wind and solar. Solar power in particular has grown to comprise a total installed capacity of 5,764 MW in Brazil as of May 2020*2. With the high potential offered by 1.4 times as much solar irradiation as Japan, expectations are high that solar power usage in Brazil will continue to grow*3.

*1: “Net-metering” is a utility billing mechanism for distributed energy system owners. With net-metering, consumers are only billed for the difference between the energy purchased and consumed from the grid, and the energy generated by their own facilities. When the amount of generated power surpasses that of consumption, the surplus can be carried forward to the following month. In the U.S., net-metering is adopted in 43 out of 50 states and in Washington D.C. In November 2015, the Brazilian government revised its laws regarding net-metering and is facilitating the introduction of renewable energy. 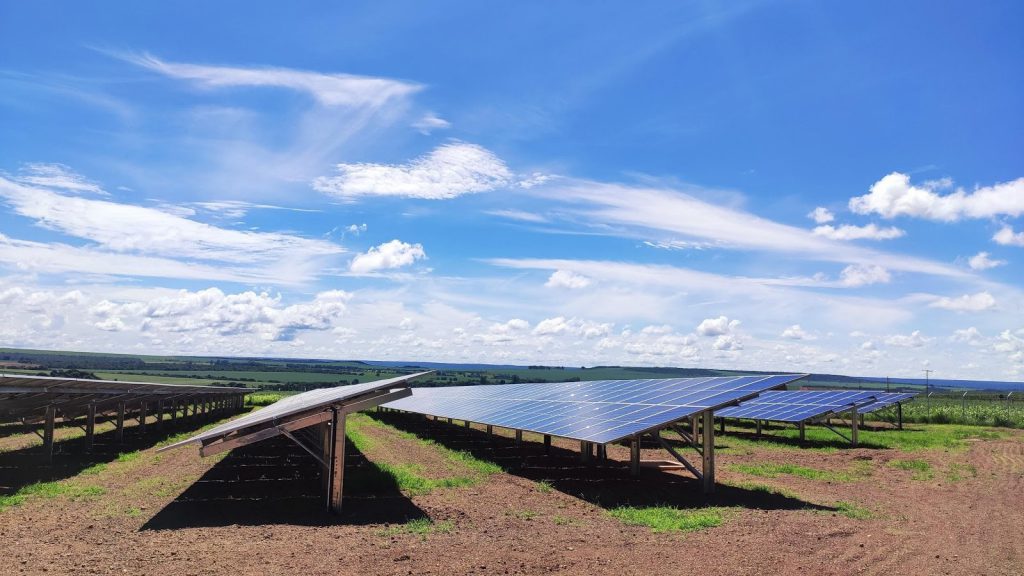