juwi Shizen Energy will continue to use the knowledge and experience it has accumulated through its global operations, and aims to contribute to the increased use of renewable energy and the construction of a sustainable society, both in Japan and overseas, by providing EPC solutions that meet the needs of the local areas in which the power plants are constructed.

* Estimated annual generated energy output and converted to the number of households are our own independent calculations. 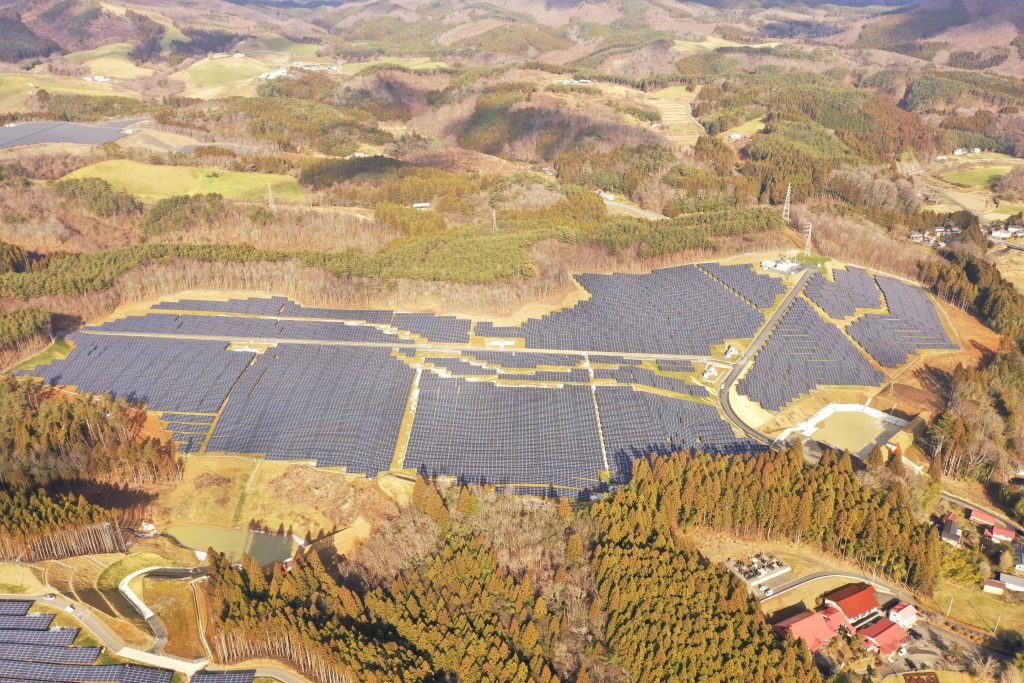